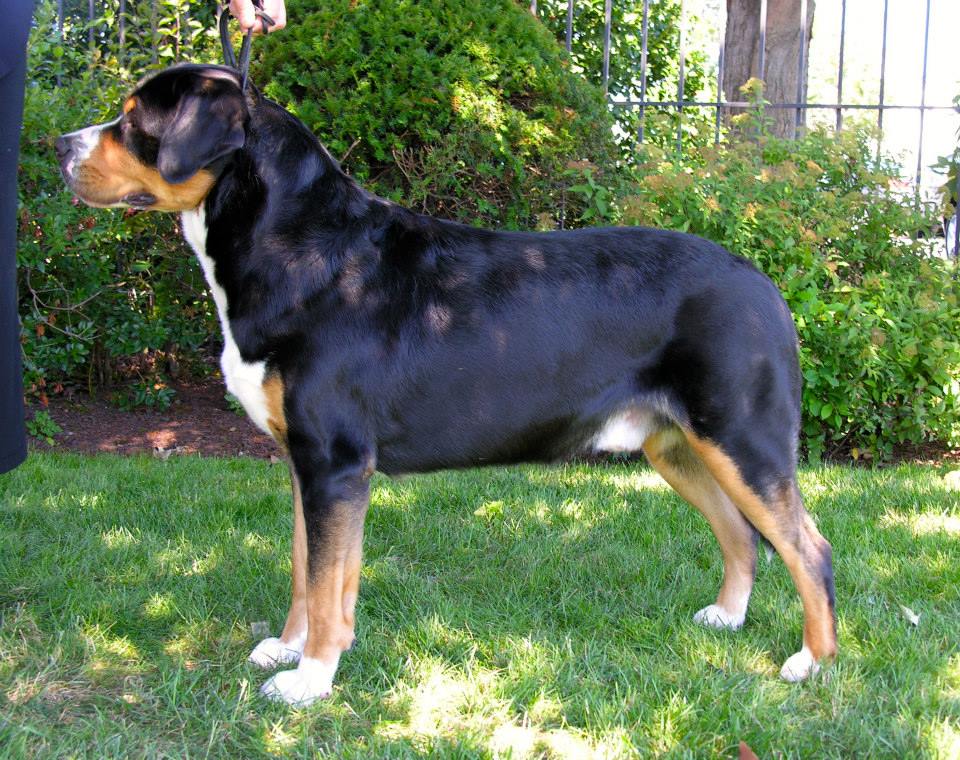 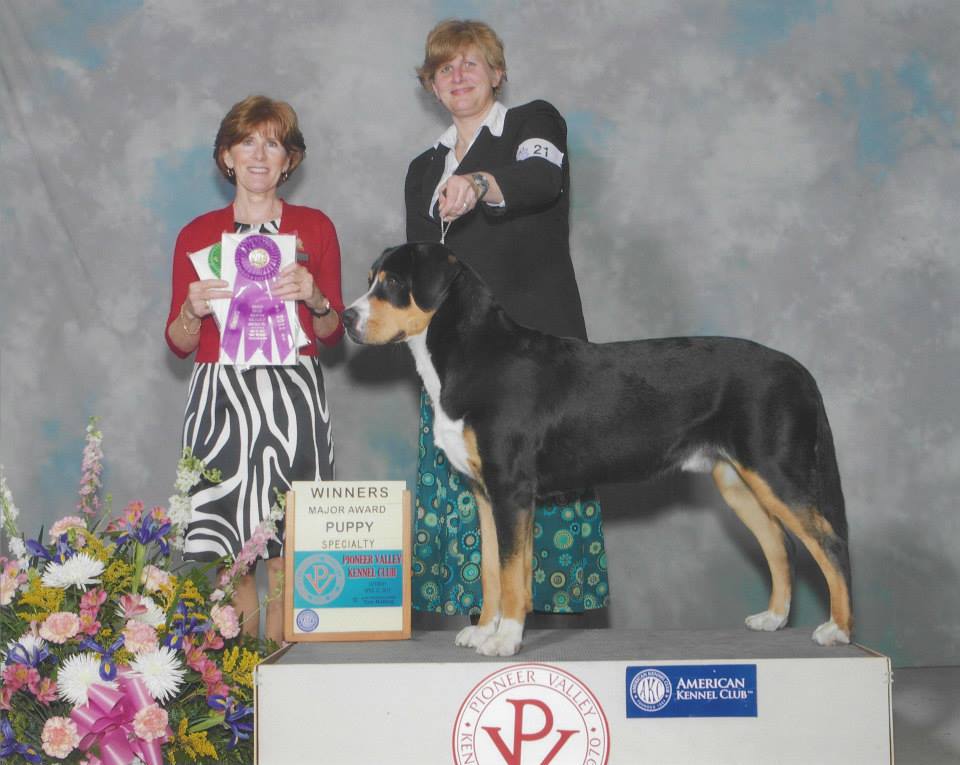 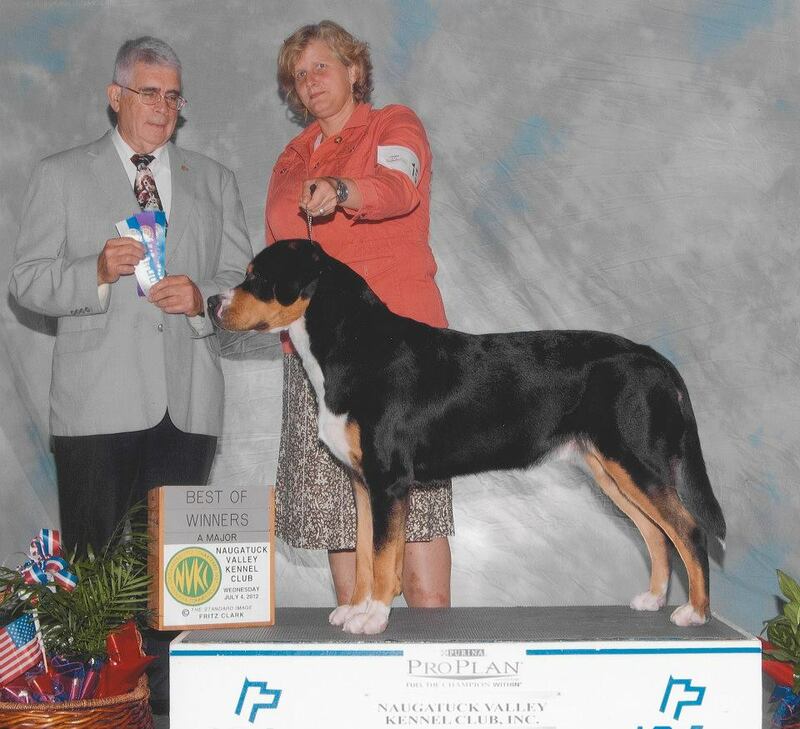 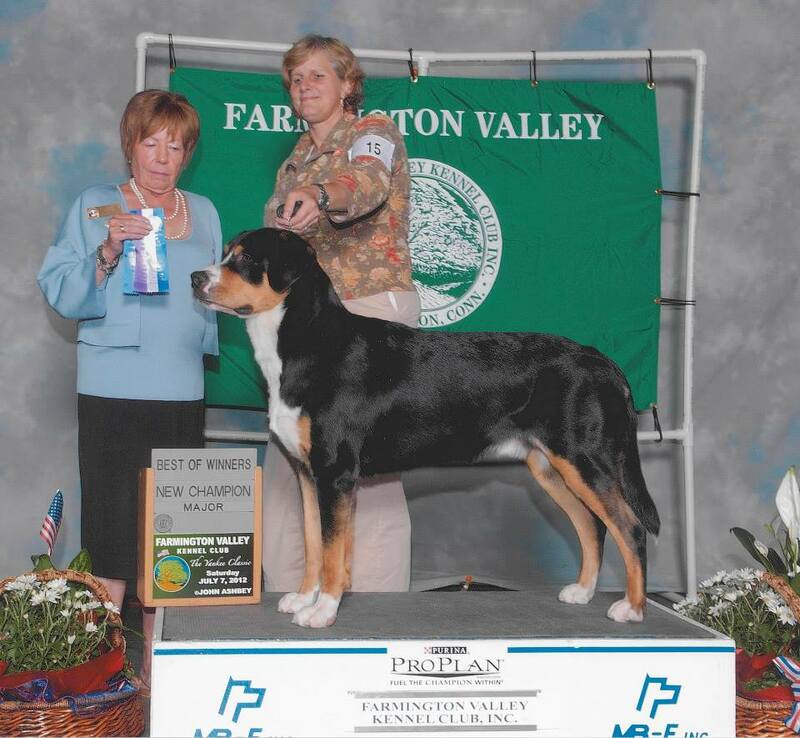 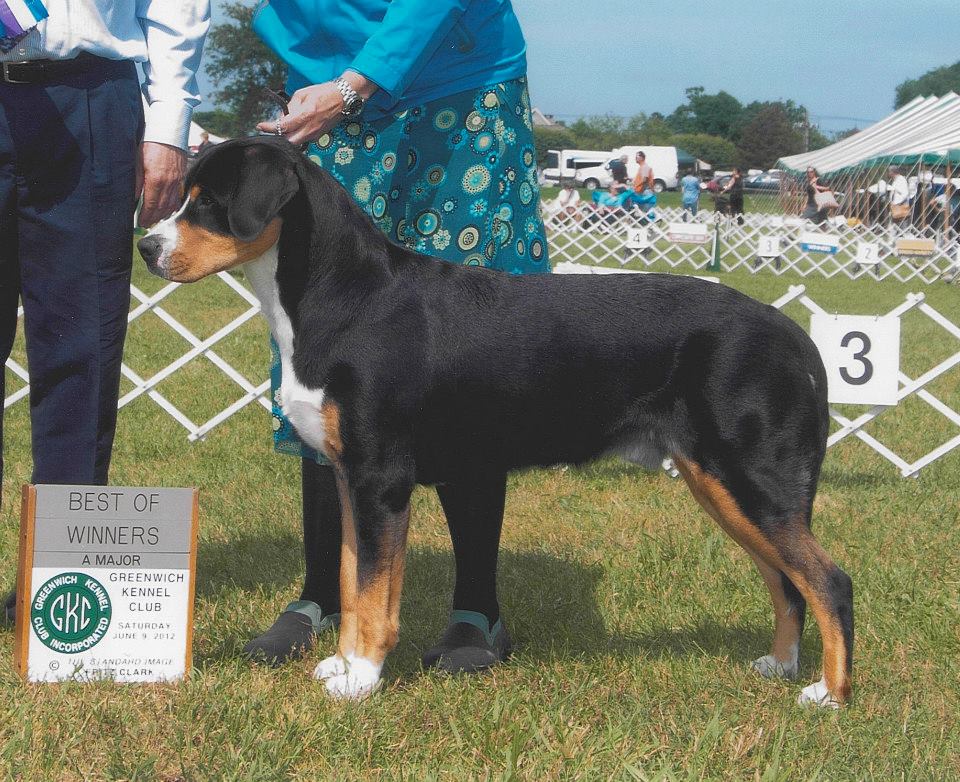 GET TO KNOW BARRETT

Barrett truly is the best of his father and his mother, and in fact most looks like a combination of his two grandsires, Blaze and Cho.  This boy took to the show ring easily and marched in the ring like a seasoned pro even as a young puppy.  He finished with ease at 12 months of age with four major wins, and at just 16 months of age as he entered the ring for the first time since finishing (just for some practice), he took back-to-back Best of Breed wins over several older specials.  He will dabble in the ring over the next several months just to keep his head in the game while we watch this lovely young dog mature.

Barrett is beautifully balanced in every respect.  He has a gorgeous front and shoulder, with lovely depth of chest and prosternum for such a youngster.  He has an equally lovely rear, with moderate angulation and solid true hocks.  He has a gorgeous down & back, and is just as pretty from the side, with a level topline and a perfect tailset and carriage.

Barrett's owners, Mark & Sally O'Neil, have done a stellar job with him  we could not ask for better partners and friends in what has become "Team Barrett." 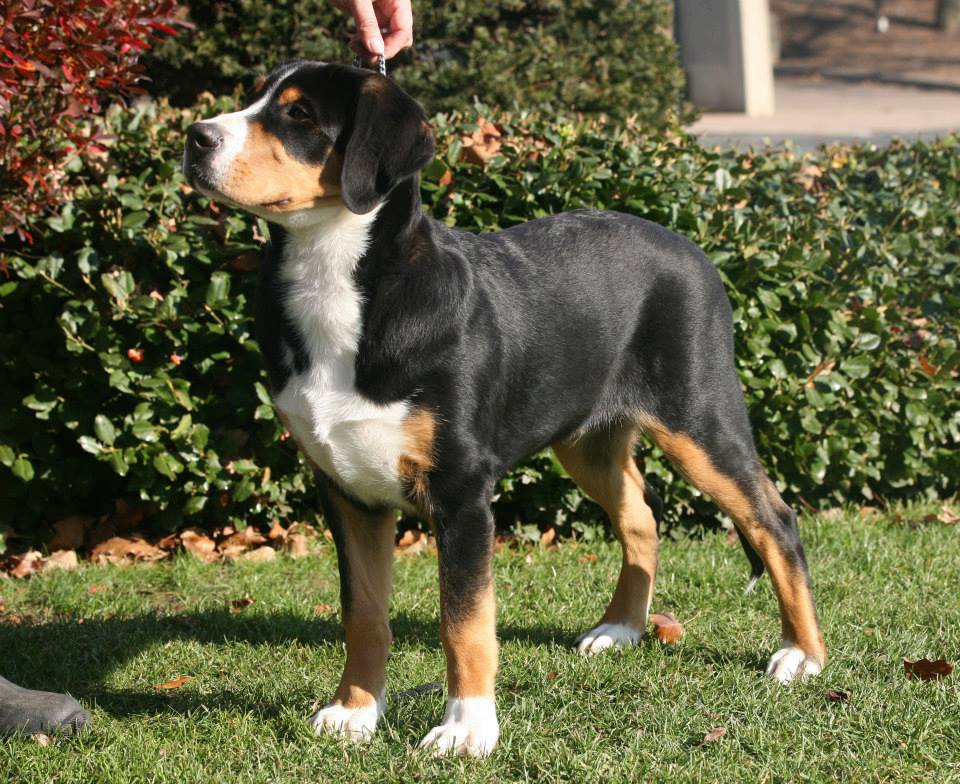 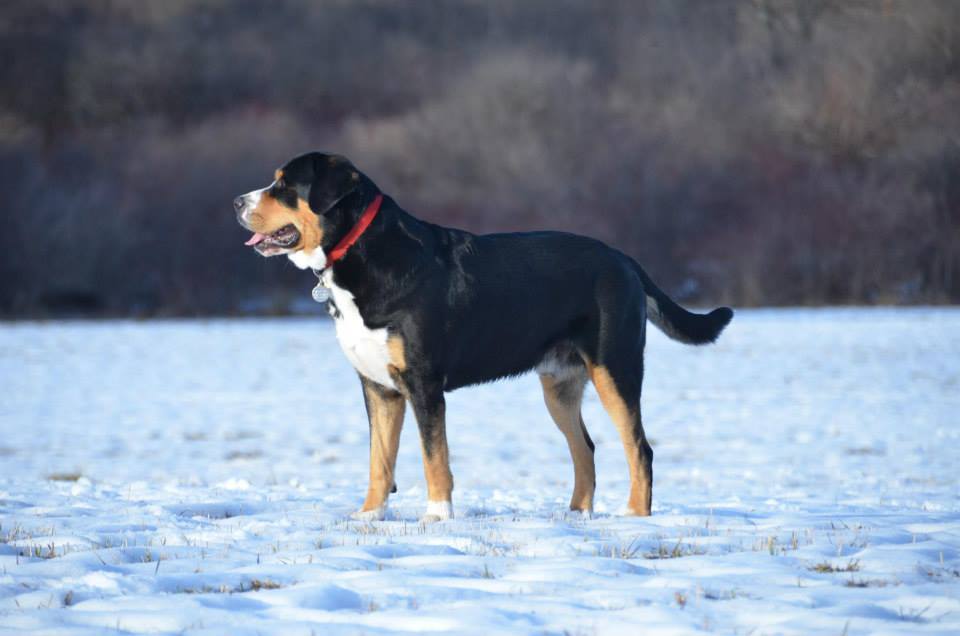 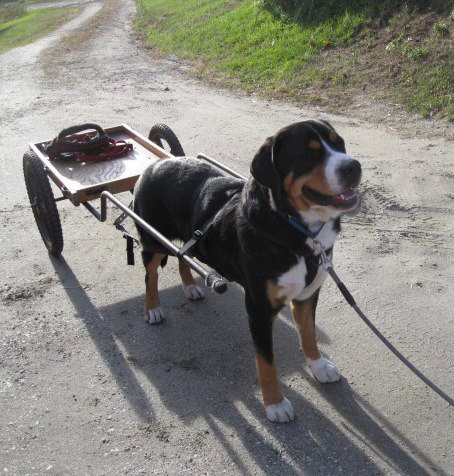 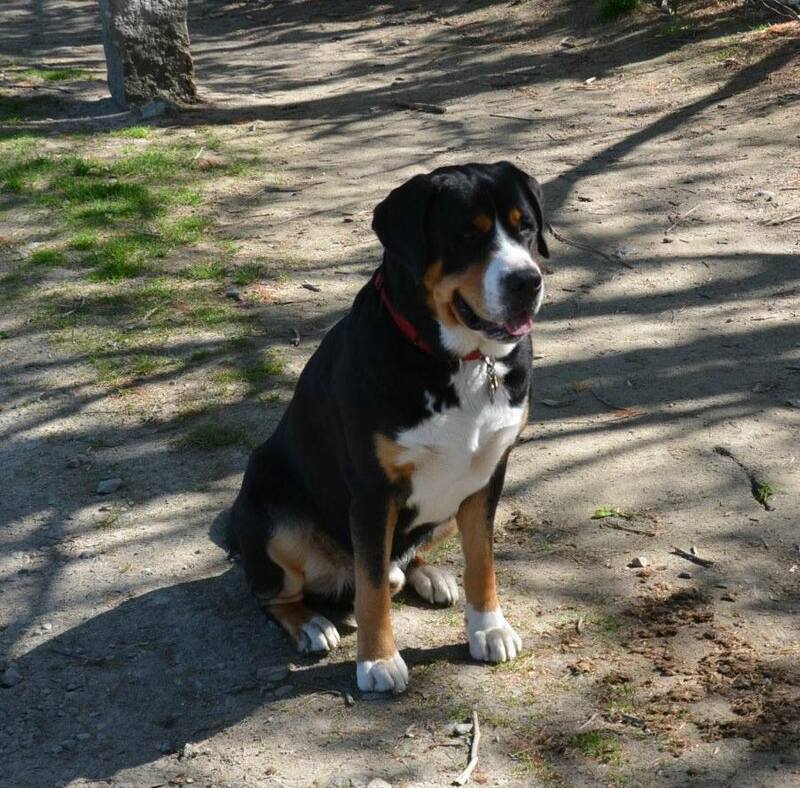