VISA
CH Aegis Everywhere You Want To Be 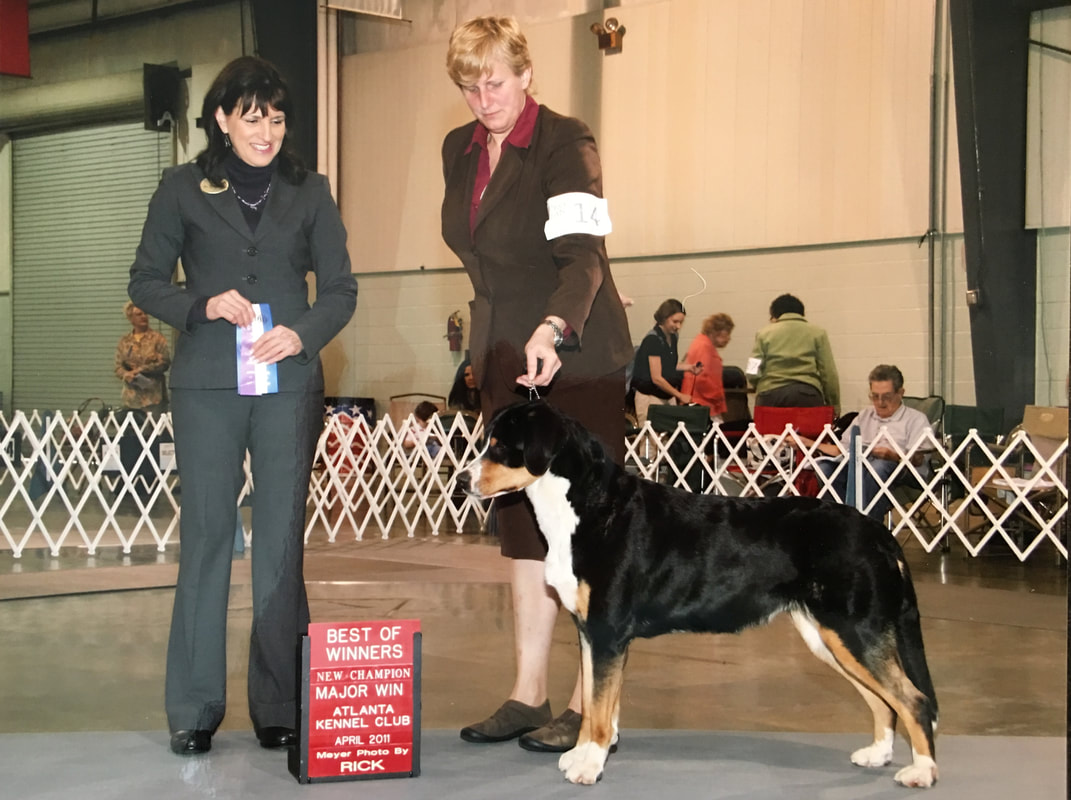 Although Visa was not the biggest girl in her litter, she was the one who made her presence known first -- learning to walk much faster than her littermates, escaping from the box first, and quickly getting the reputation as the puppy who was toughest to photograph because she was always on the go!  She also developed her voice faster than her siblings, and was not afraid to use it.  Like her dad and grandfather, she could talk (not much of a barker though).
Visa was what I consider a complete package who took after both her mother and her father.  She looked very much like her mom, but has her dad's topline.  She is extremely well balanced, makes a lovely picture, and has a very pretty head and expression.  And she knew exactly how cute she was.  Just ask anyone in my office, all of whom Visa completely bedazzled with her sweet, affectionate and silly disposition.  Every morning she made her rounds, galloped toward each and every one of her friends, flings herself into their laps and attempted to kiss them to death.  I think her name should actually have been "Everywhere SHE Wants To Be!"

At her first all-breed match Visa made quite the debut, winning a Working Group 1st, Best Puppy in Match and the whole enchilada...BEST IN MATCH!   She showed her heart out, didn't put a foot down wrong and stole the hearts of everyone watching in and out of the ring.  That is pure Bowie, and she is already following in his footsteps.  The judge who gave her the Group 1st and BPIM said that Visa "took her breath away" when she trotted around that ring, and she couldn't believe how poised she was (at 3 months of age) in a ring full of much older dogs.  Then she tried to talk me into letting her have Visa...but we weren't letting this one go.  Three weeks after her debut, only her second time in a ring, Visa outdid herself...taking Working Group 1, Best Puppy in Match, and BEST IN MATCH at the St. Hubert Kennel Club All-Breed Match.  Hmmm...maybe Miss Thang was peaking too early???

Visa's show career was put on hold due to a bad case of panosteitis, which took her over six months to grow out of.  Shortly after her first birthday, she then became gravely ill, and we nearly lost her.  The mysterious nature of her illness turned out to be a near fatal case of primary hypernatremia, due to self-imposed water deprivation.  Visa's sodium level was 197 the night she was admitted to the ER.  Rehydrating a dog in Visa's condition is also very complex and dangerous.  Unfortunately, after two days in the hospital, Visa suffered from cerebral edema and had to be admitted to ICU.  She suffered some mild brain damage, but has recovered better than any of us hoped.  And finally, at 18 months of age, my sweet Visa was finally ready to begin her show career...again.
​
Visa began getting her feet wet in the show ring at the end of 2010, and quickly picked up 4 points toward her championship in one weekend, handled by our good friend Virginia O'Rorke.  Back out in the Spring of 2011, Visa blossomed overnight it seemed and in the space of just one week, she racked up 14 points including 3 majors to finish her championship at the Cotton Classic cluster in Perry, GA.  Words can't express how proud I was of this girl and all she battled through.

On July 3, 2011, my sweet curly-eared Visa succumbed to a relapse of the hypodipsia hypernatremia that she suffered from a year earlier.  Unable to control the sodium in her body, Visa's sodium skyrocketed and robbed her cells of all water.  In a matter of a few days, Visa dropped 20 pounds, and because her sodium was too high to even measure, rehydrating her with fluids would have led to acute edema and likely brain and other organ damage.  With a broken heart, I helped my sweet girl cross over the Rainbow Bridge, where she is now in the company of her old friend Axel, and where she will never be thirsty again.  My heart too is broken for the new forever home that had just recently surfaced and was a perfect fit for Visa.  The photo below is of Dylan with his girl Visa, who were both so full of hope for their future together.  Sadly, nature had other plans in store.  But I thank Dylan from the bottom of my heart for showing Visa what it was to be the center of someone's world, the pampered princess this sweet dog so deserved to be. 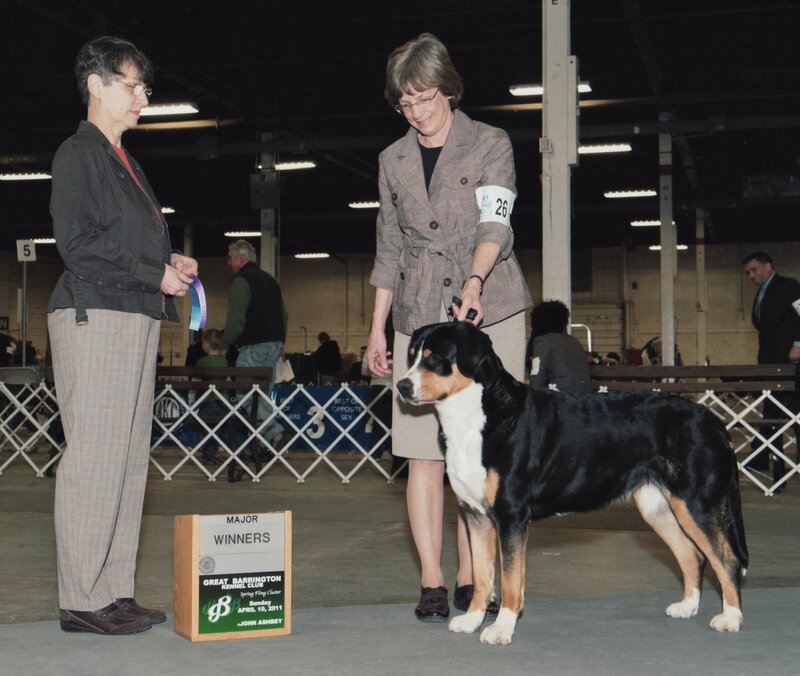 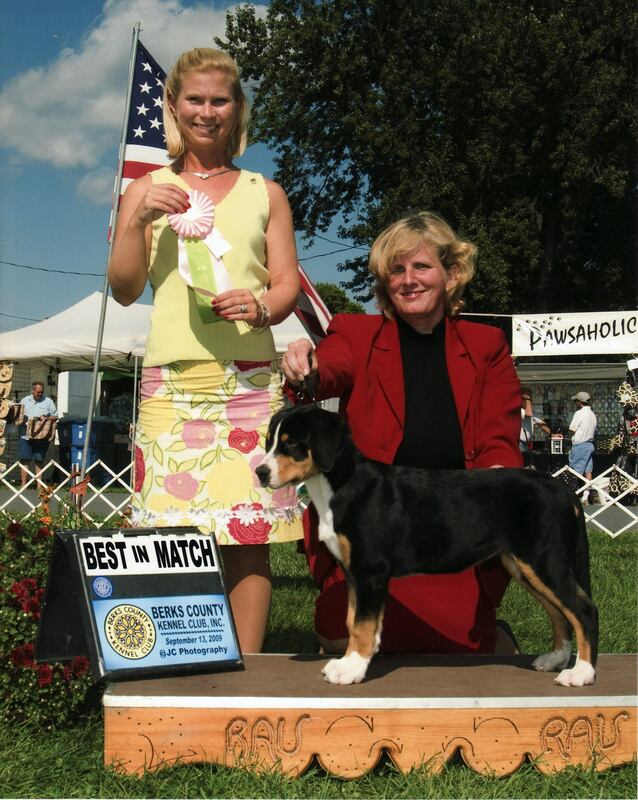 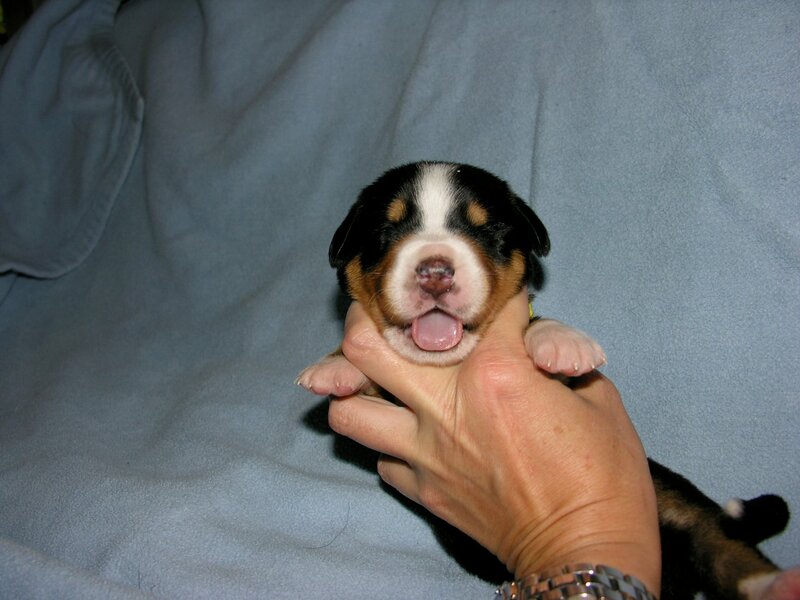 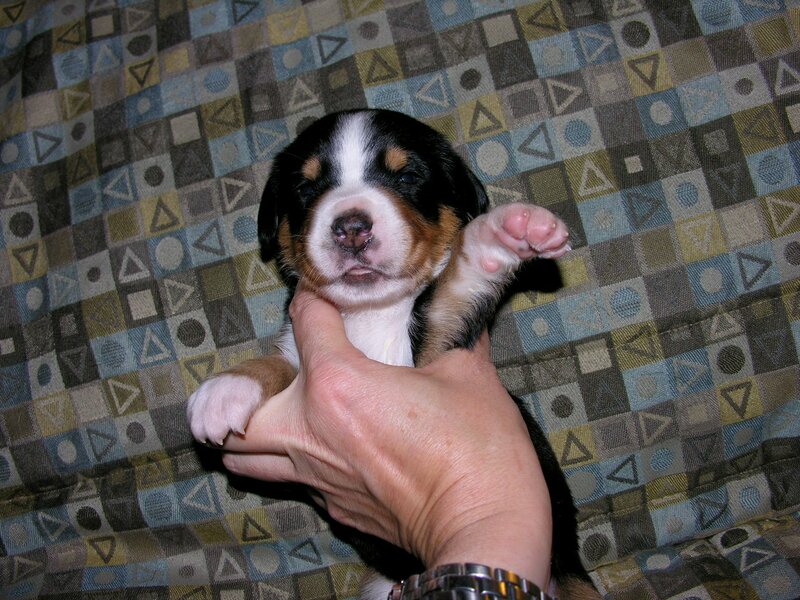 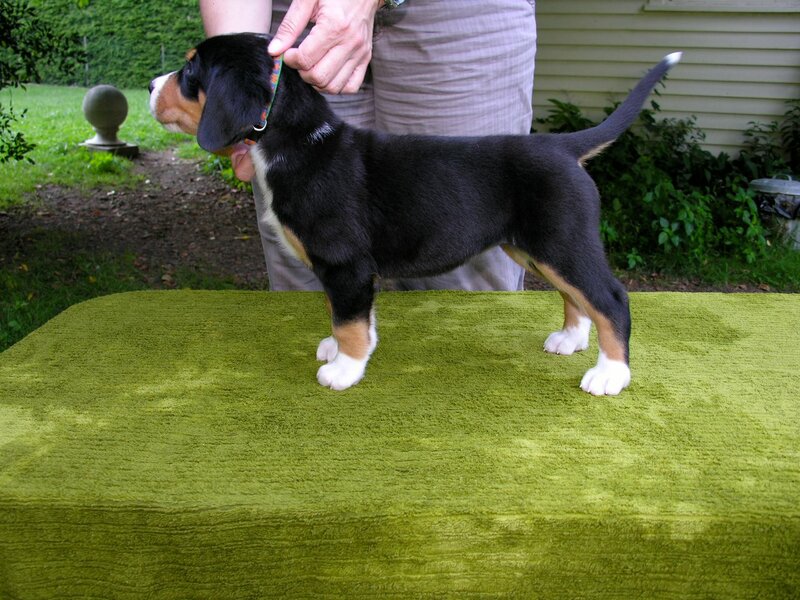 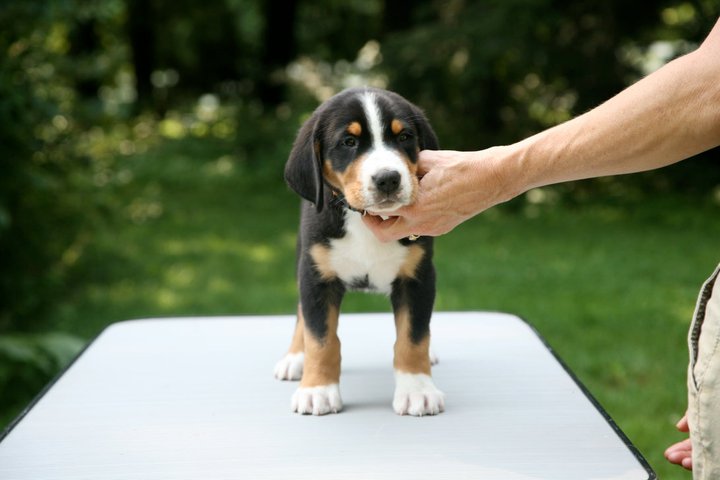 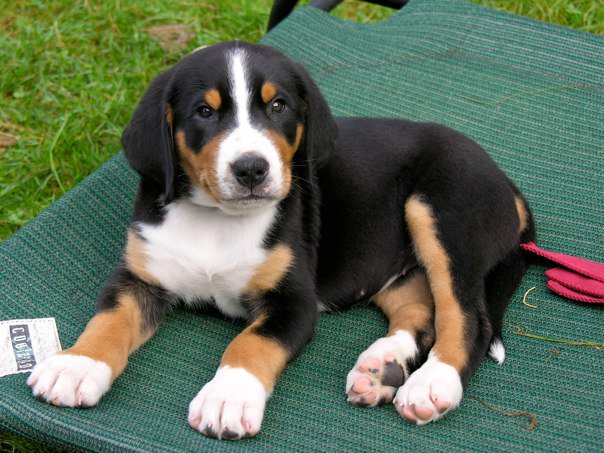 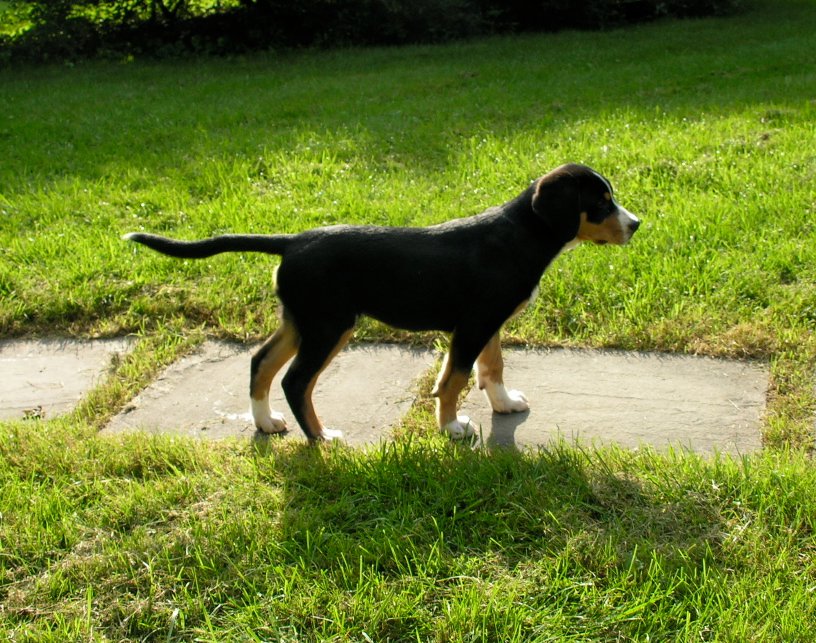 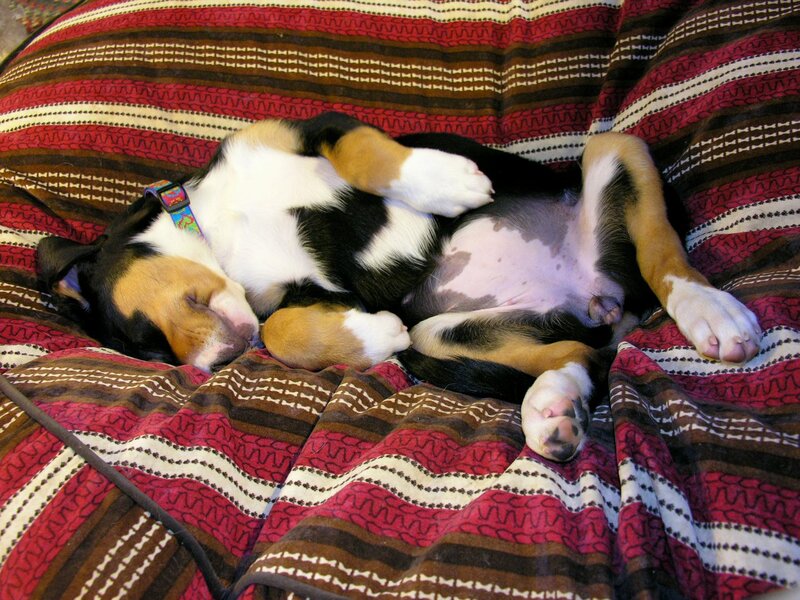 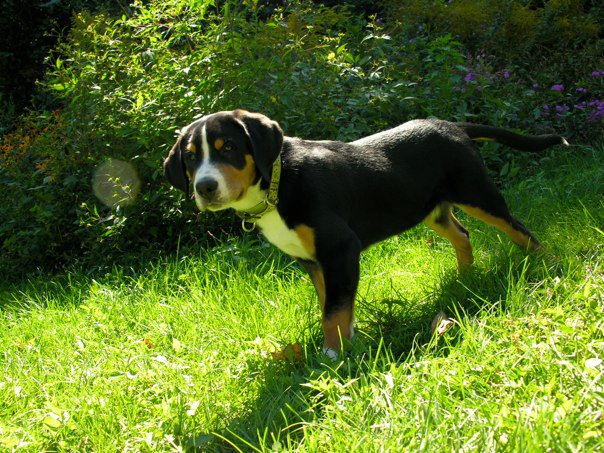 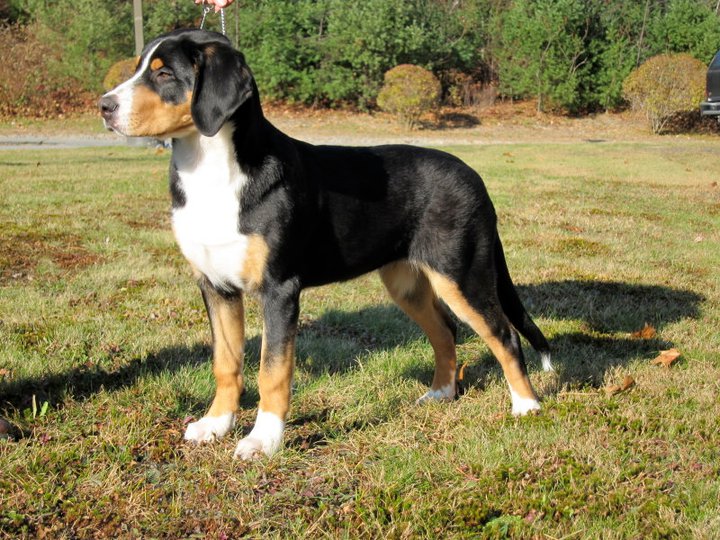 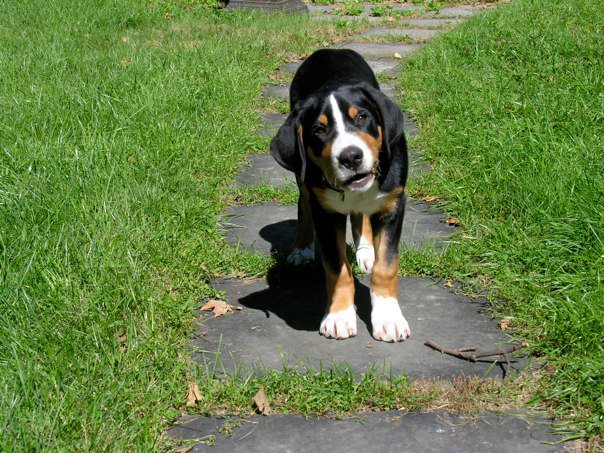 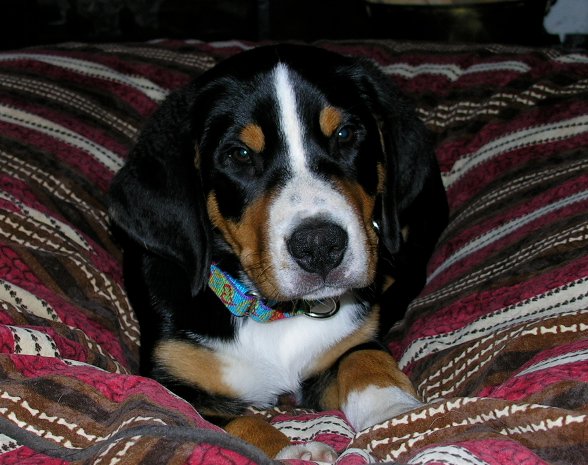 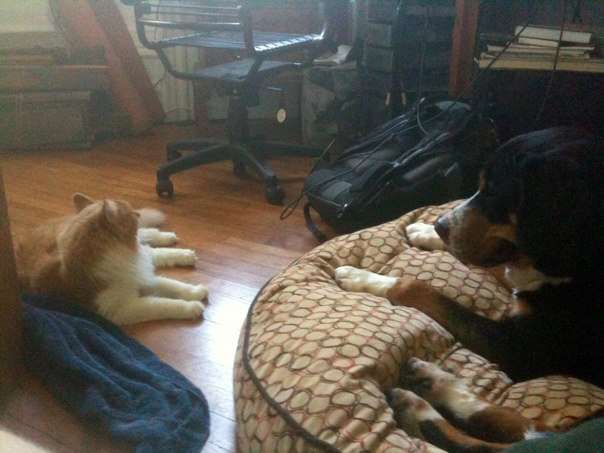 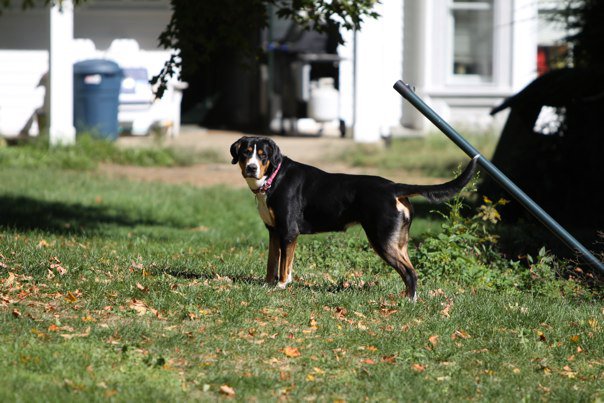 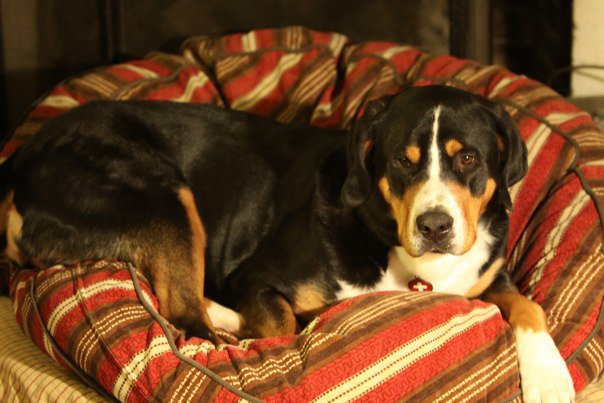 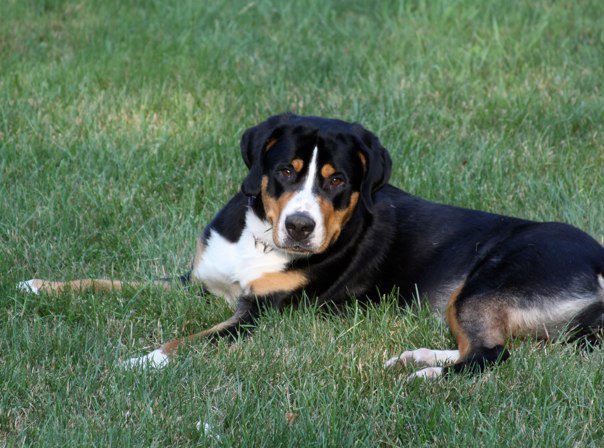 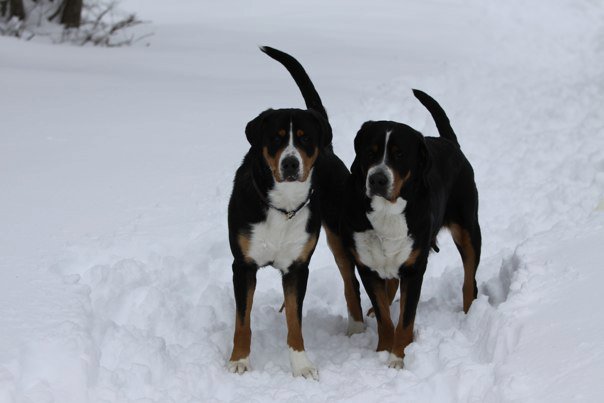 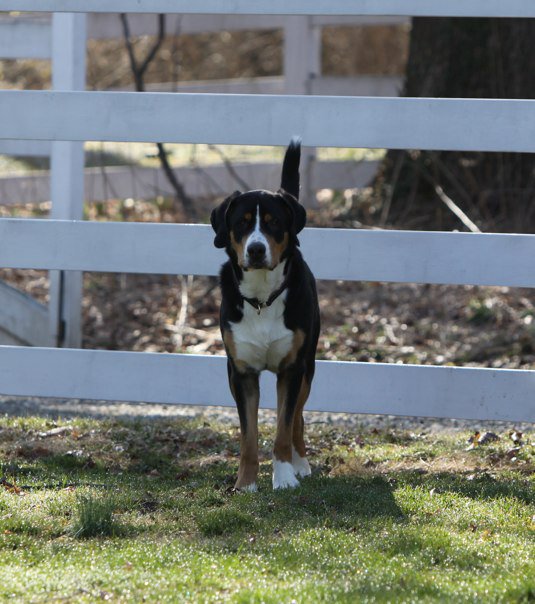 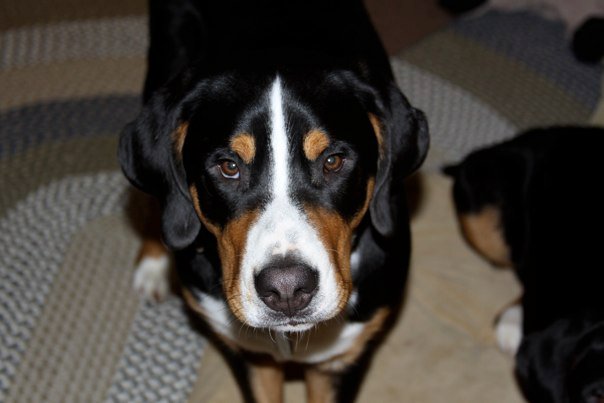 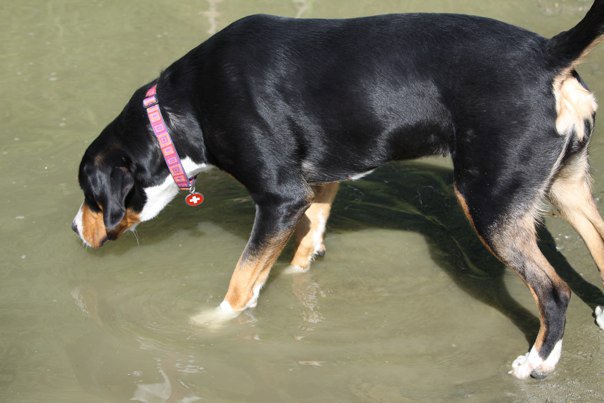 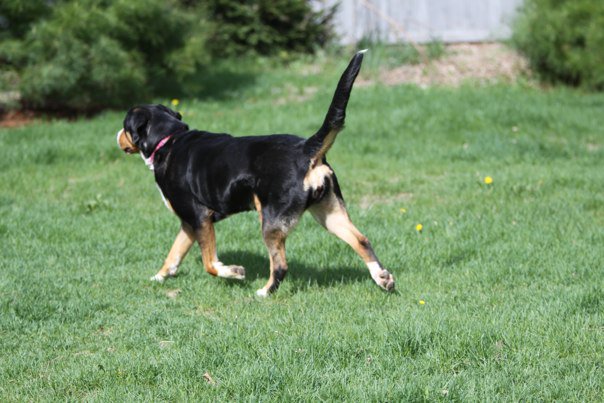 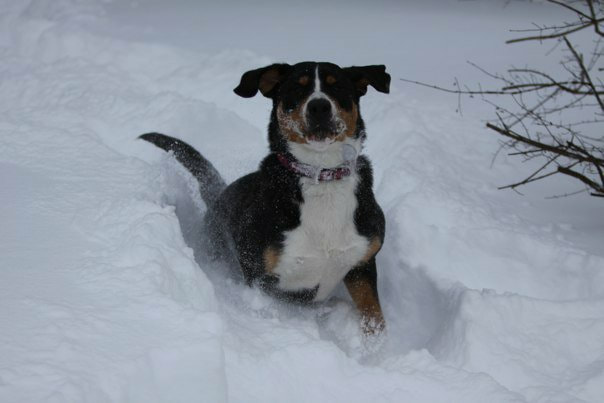 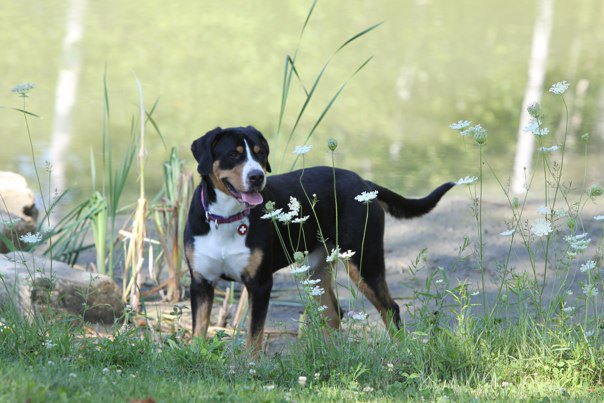 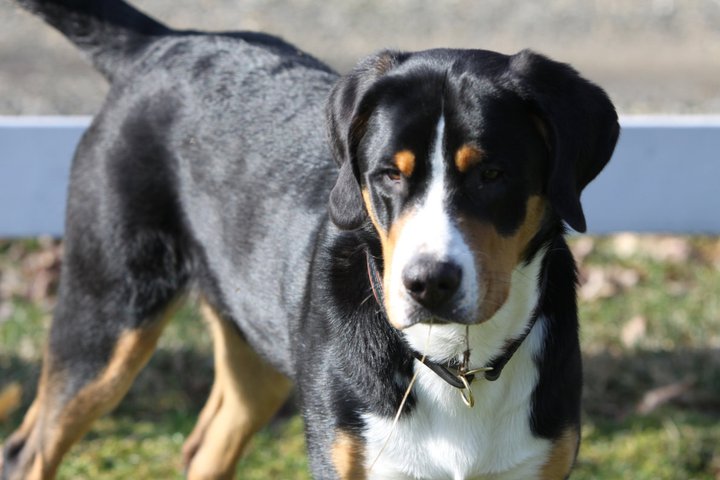 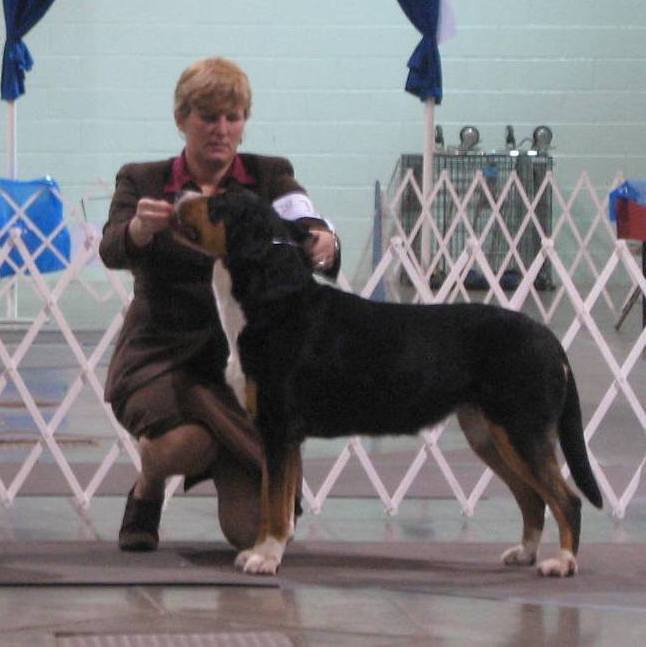